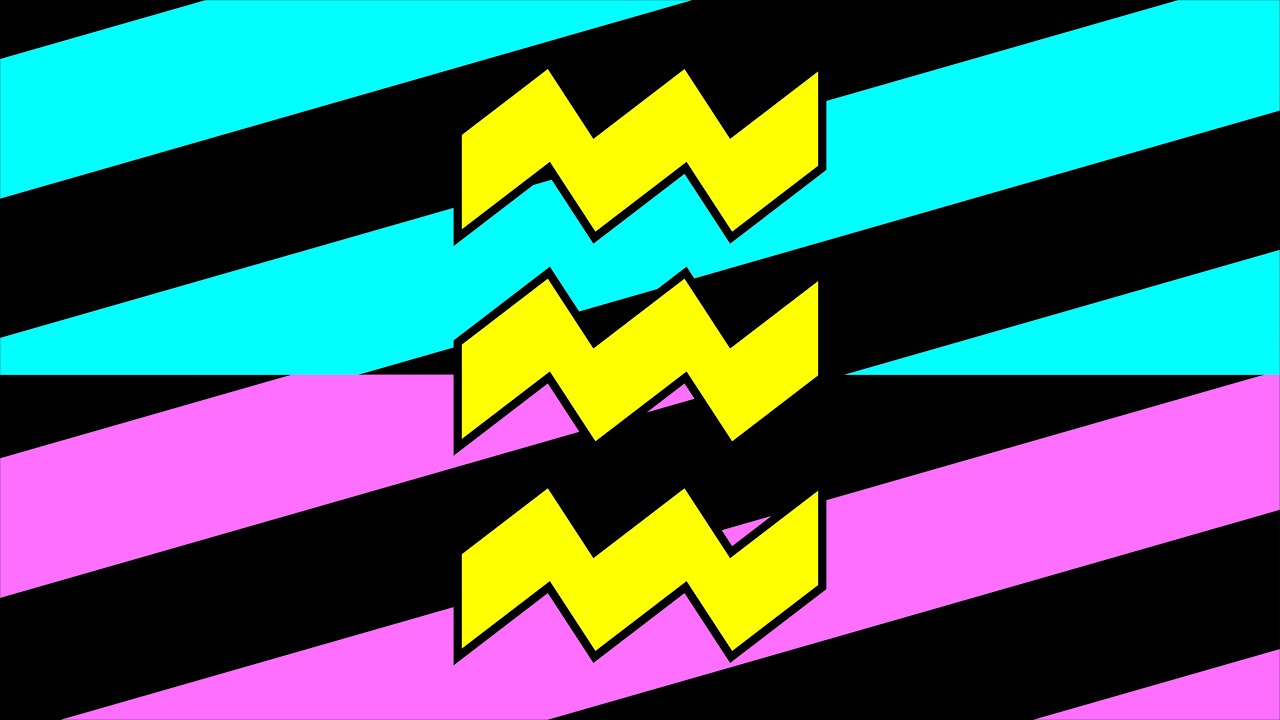 The latest Share the Vibe is by Yorit Kluitman. He runs a graphic design studio and works - often together with designer Johan Moorman - on image-defining projects of the city. You may know him from the artwork for Dutch Design Week and the Dutch Design Foundation.

This Share the Vibe is a tribute to the nineties

Tribute to the nineties

Initially, as he explains on the phone, he wanted to pay tribute to mobility in Eindhoven with his Share the Vibe. "As a cyclist, you’re quickly in a flow on the cycle paths, and the flow is taken seriously here.” But eventually, with his video, he went back to an era that left its mark on the city: the nineties. Think of the legendary parties on Queen's Day, the Acid Junkies and all those other Eindhoven creators who helped shape electronic music in the turn of the century.

He himself is a real product of Eindhoven, he concludes. His mother worked at Philips, his father at DAF. Before his studies Yorit went to Rotterdam, learned the trade at the Willem de Kooning Academie, and then returned. "I never regretted it. There's a lot of work for me here and I like living in Eindhoven. Although in terms of architecture the city is still a bit stuck in the nineties, and not in a good way. But I see a lot of developments at the moment, it's going in the right direction.”

This Share the Vibe is the revenge of a children's fantasy. Dreamy, spacey and a bit extraterrestrial, it's a side that also belongs to Eindhoven. And if you’re lucky you’ll get a feel of it in the night, when the city is illuminated by colors.

Share the Vibe is a campaign that makes the Eindhoven energy visible. Everyone is welcome to share 'his or her Eindhoven' with the world. Resulting in some cool visuals.

The latest Share the Vibe is by Yorit Kluitman. He runs a graphic design studio and works on image-defining projects of the city. You may know him from the artwork for Dutch Design Week and the Dutch Design Foundation.

What to do when you’re in the process of making a Share the Vibe video? Roel Deden strolled around Eindhoven and took pictures. Of textures and materials, and the contrasts of the city. The result is a versatile image of Eindhoven.

Newsletter subscription - Sign up and get inspired by the latest stories by peers and practical tips about working & studying in Eindhoven every month.